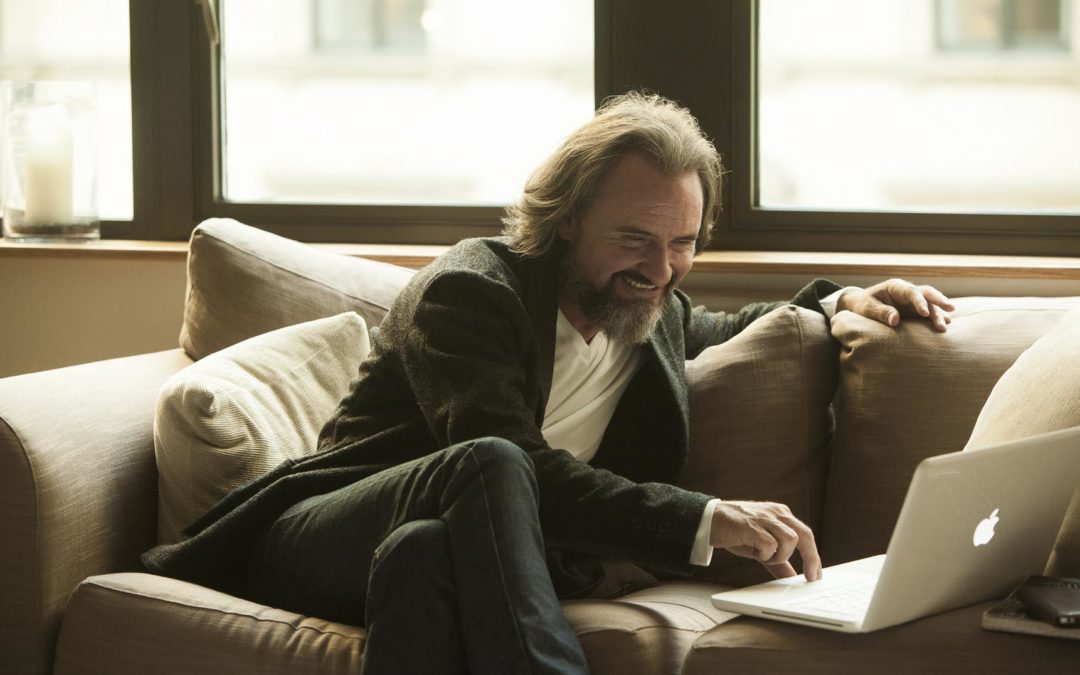 This week we have the pleasure to have in our Industry Insider segment, Howard Saunders, Retail Futurist with over twenty-five years of experience. Was part of Rodney Fitch agency Fitch pioneers of retail design, founded in 1972 and now they have 15 offices in 9 countries and over 350 employees.

Can you tell us about the work you do as a retail expert?

I designed stores for over twenty-five years. I learnt my trade at one of London’s biggest and best agencies: Fitch. Rodney Fitch was a pioneer of retail design and believed that design was a force to make people’s lives better. I still carry that with me. Today, I travel, write and talk about the future of retail. It’s so important we don’t lose sight of the fact that shops are the foundation of a thriving community. That’s what’s important to me. 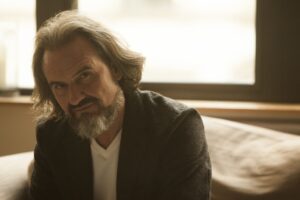 A three letter word: tax. It would be amiss of me not to talk about this issue. Business rates have become unsustainable and must be addressed, not for businesses, but for the sake of our town and city centres. I’m not one of the current voices that believes punishing Amazon will save the high street. It won’t.

What is the biggest issue facing independent business owners today that you feel is not being spoken about, or addressed properly?

A decade ago everyone was bemoaning the ‘cookie cutter’ high street: the same brands, with the same store designs, so that every town looked pretty much identical. Today, many of these brands are dying and there’s a golden opportunity for local independents to show us how clever they are. It’s a process that began in Brooklyn, New York and it’s spreading across the globe. People want their towns to be individual and unique, they want to buy local produce wherever possible, and would love to see local designers and entrepreneurs coming to market. So it’s for all of us to help encourage what I call Brooklynization. Governments, local authorities and landlords must cut us some slack. In turn, local retailers need to smarten up and show more enthusiasm. At risk of offending your entire readership, there are an awful lot of scruffy, dirty, lacklustre independent stores out there. Amongst the gems, of course.

What are the most pressing concerns you hear from local retailers?

Well, I guess I hear the same stories as everyone else: Amazon, Brexit, business rates, unresponsive councils, the weather, there are some that probably blame Donald Trump! I believe, if we can get the financial model working properly, the future will be very exciting. Consider how quickly the craft beer industry took off. Within five short years, it’s turned the world of beer upside down and created thousands of new breweries, bars, new jobs, and some much better beer to boot! And exactly as in Brooklyn, there’s no reason we can’t have the same growth in independent bakeries, butchers, florists, delis, barber shops, bicycle specialists and local fashion designers. Now that would bring us all back to town!

How do you think we can attract more footfall to local high streets?

I think I just partly answered that. Predominantly, we have to get away from this notion of the town centre selling us ‘stuff’. We can get ‘stuff’ on the internet. (There’s tons of it on there). High Streets, on the other hand, are our communities. We go into town to meet with friends and family, pick up some essentials, browse a bit, then stop and have a coffee to watch the world go by. Humans have been doing this since Romans gathered in the forum to see what’s new. Amazon won’t change that. We need to get over this current financial hurdle and encourage our towns to be communities again, with buskers and tastings and fairs, and all the weird and wonderful things us humans get up to when we’re not at work.

What is the best bit of advice you could give to someone who is looking to start their first independent retail business?

Be niche and be nice. We are witnessing the death of mediocre, mass market generalists. Stores that stood for nothing in particular, were specialists in nothing in particular and sold much the same stuff as everybody else. I’d say pick a niche area and excel in it. Make the best muffins, skin cream or leather goods the world has ever seen or tasted, but don’t do all three! You will find your locals should be keen to embrace your homegrown star status. And that’s when the rest of the world will want to know about you, online of course. And yes, with the rise of robots and Artificial Intelligence, hospitality will be more important in the future than it is now. So be nice!

When has a local business surprised you in a positive way and how did they do it?

This is a great question, as it gives me the opportunity to mention two personal favourites, from very different ends of the spectrum, as well as the country. First is Webb Bros, a hardware store in my hometown of Woodbridge, Suffolk. It’s a store very clearly from the Arkwright school of design (Open All Hours, Ronnie Barker) This place is a veritable Aladdin’s cave of bits and pieces that we will all need, at some point. But most importantly, at the centre, beneath the hanging brushes and spools of multi-coloured rope, stands Maggie, the oracle of all things that need to be done. Seriously, there is not a task nor job on planet earth that Maggie doesn’t know how to do and what tool you’ll need. Now, what town is there out there that doesn’t need a store like Webb Bros?

Secondly, there are two very good people in the town of Totnes who own and run two fashion stores by the name of Fifty5a. Malin and Aron Hosie visited us in New York and absolutely hoovered up the independent vibe that is Brooklyn, and brought it back to Totnes. They are both creative and endlessly enthusiastic, and as a result, their stores feel alive, charming, personable, elegantly curated and cosy. They really ‘get’ how an independent store can outdo the chains.

Where can we find out more about you?

You can read my blogs and rants on all things retail here: www.22and5.com/blog/